Oak wine barrels are easily one of the most recognizable symbols associated with wine, and probably rank just below grapes themselves. The history of how wine came to be stored and aged in these oak barrels however, could have easily been something that happened in Asterix comics.

For millennia, clay amphorae were the medium of choice for transporting wine. Around two millennia ago, the Roman civilization needed to transport not only weapons and food for its soldiers, but also wine. Wine was safer than water during those campaigns, provided calories for the malnourished troops and of course got them buzzed.

As the Romans moved further north into Europe, transporting clay amphorae became increasingly more difficult. Soon, the Romans encountered the Gauls, and discovered them using wooden barrels, often made of oak, to transport beer. The Romans quickly realized they had found a solution to their amphora issue, and oak barrels became popular for a number of reasons! 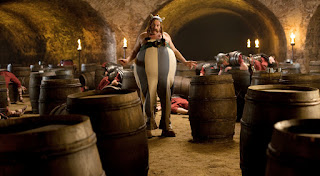 After transporting their wines in oak barrels for some time, the Romans and other societies after them, began to realize that these barrels imparted new, pleasant qualities to the wine. The contact with the wood made the wine softer and smoother, and with some wines, it also made it better tasting. As the practice of using oak barrels for transport continued, merchants, wine producers, and armies alike, found that the longer the wine remained inside the barrels, the more qualities from the oak would be imparted into the wine, and thus began the practice of aging wine in oak.

Nowadays, we have a lot of options in wines starting from the price range, type, category, quality, quantity and so on. However, oak-aged wine is one of the most preferred and among the most expensive in the world. Oak just makes wine taste better! During a wine’s contact with oak barrels, it will take on characters that are extracted from the wood. These characters are described as, smoky, char, vanilla, spice, clove, coconut, almond, caramel, buttery and burnt. As these aromatic compounds are extracted during the oak aging process, the compounds will become integrated with the wine aromas. Winemakers associate this with increased flavour complexity and the wines richness and suppleness. Oak staves, oak chips and oak cubes are smaller and can use all sides to add aromas to wine. 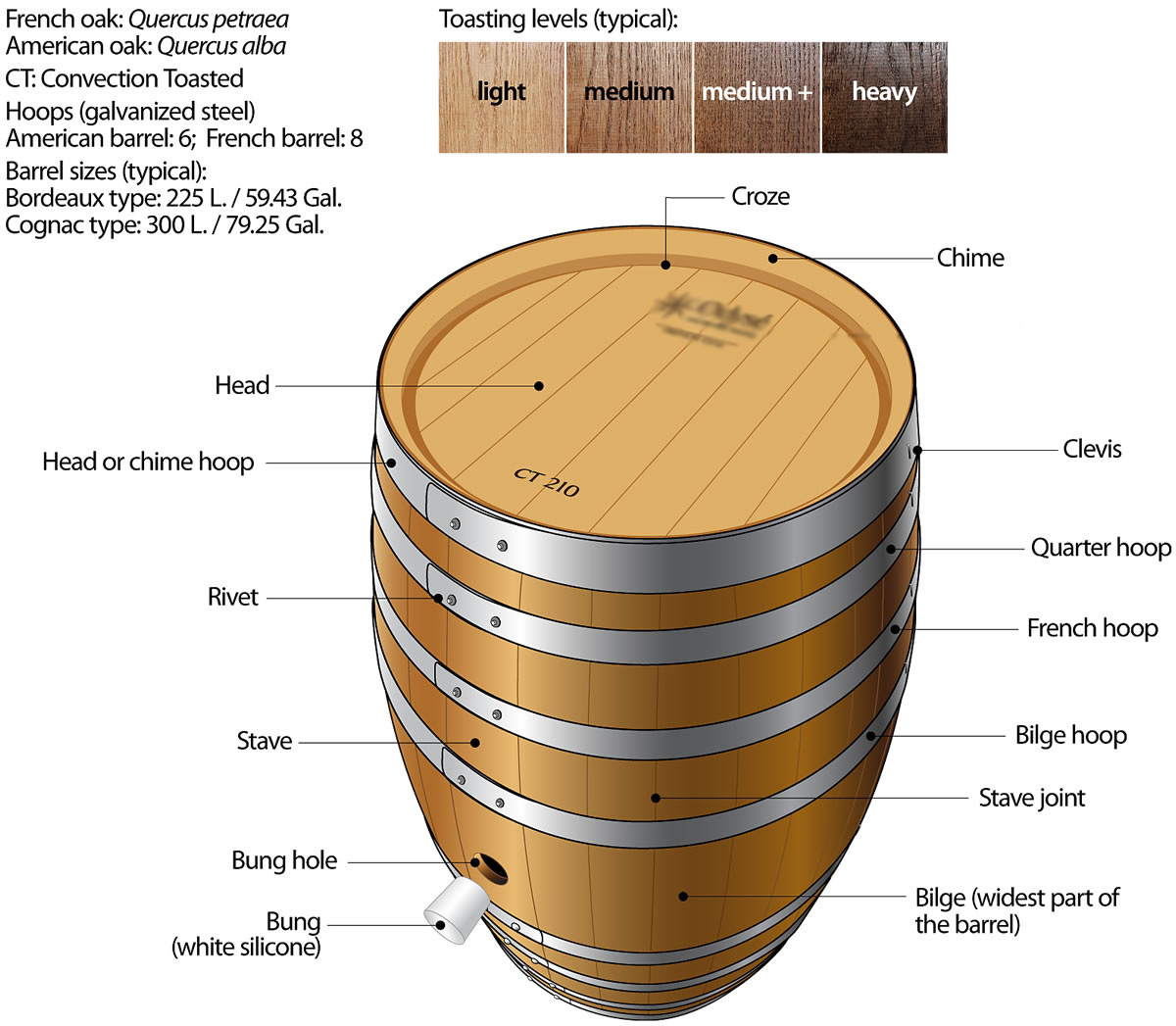 Every great wine maker agrees the best wines are made in the vineyards. To make great grapes, wineries focus on bringing down yields to ensure the wines are more intense. Oak is one trait of wine that one finds in most of the retail outlets and restaurants. Most of these 'super premium' wines are red - as 'reserve' wines are aged in imported oak barrels for a longer period for anywhere between 5-18 months, and reds benefit more from oak-ageing than whites. This wine is one of the few wines championing the use of much more locally sustainable Indian oak grown in Nasik. One day, the country's reputation will match the quality being produced, and India will be ready and waiting with a host of super-premium wines.

Although, the market for the high-end wine in India is minuscule compared to many other countries, there has been a growth for the last 5 years, and there are over 100 wine brands available in the market. Now, Indian wine consumers  are getting more sophisticated, educated and diverse in their wine choices and are open to spending up to two to three thousand for a bottle of super-premium wine. There are many Indian super premium wines priced above Rs. 800 and are definitely worth a try!
Posted by Unknown at 11:20 No comments: Links to this post

A word to the not-so-wise : "This is a BLOG. Everything in/on it is meant to be humourous unless otherwise, explicitly mentioned. While most of the views expressed are my own, blaming me for them is really not fair. After all I am a cow-herd. A loquacious one, but one nevertheless. So please, remember that if you ever plan to sue me. I have nought to give but DUNG! And then I will have a BEEF with you!And you dont ever want to mess with a cow-herd! Trust me on that.The last time someone did that, the world got saddled with MS VISTA(codename LONGHORN)." That explains a lot doesn't it?
-Happy Nikhil??? Now I hope I won't get sued.

What? You haven't heard ABOUT ME yet???

I Am Building A Religion... The Cow-Herd Speaketh!!! by Arjun Burgula is licensed under a Creative Commons Attribution-Noncommercial-Share Alike 2.5 India License.
Based on a work at cow-herd.blogspot.com.
Permissions beyond the scope of this license may be available at http://cow-herd.blogspot.com/.